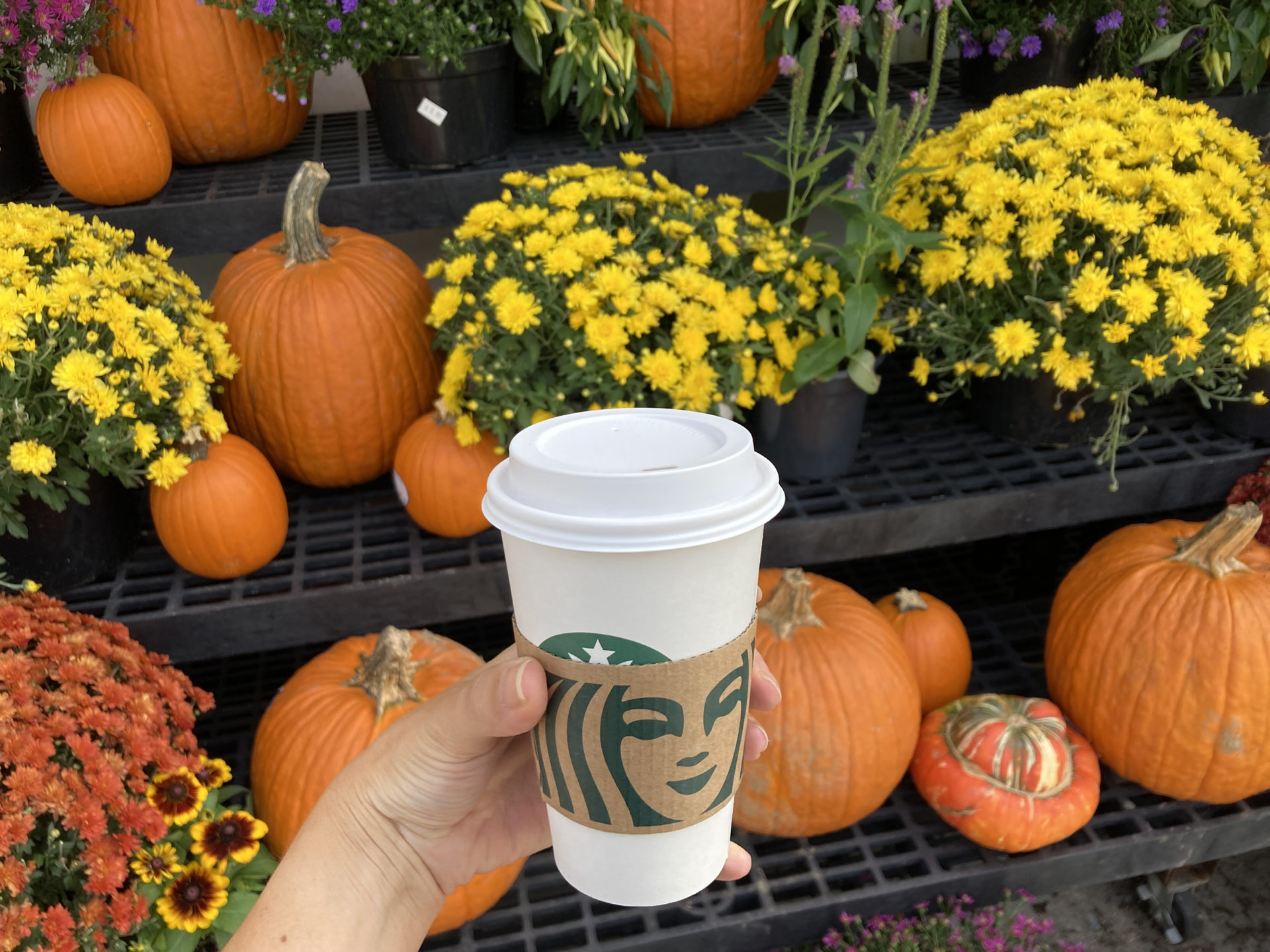 Starbucks’ fall menu for 2022 has reportedly been leaked online by a food blogger who shared with fans a list of menu items and an expected release date for coffee lovers in August.

Although Starbucks has yet to confirm or deny this alleged leak, fans can barely contain their excitement that Pumpkin Spice Lattes will return to their lives within a month.

But what else can we expect from the Starbucks menu? And what do Starbucks regulars think? We’ll take a look…

Instagram foodie Markie_devo shared the leaked menu on his social media page, letting fans know what to expect at Starbucks this fall. Of course, there’s no way to tell if this information is correct because Starbucks has yet to comment. According to Markie_devo, the menu was shared with them by a Starbucks employee.

In terms of food, there will be Pumpkin Cream Cheese Muffins, Pumpkin Scones, and new Owl Cake Pops.

Markie also claimed that the price of Pumpkin Spice Lattes would be increased by 80 cents because “they are giving their employees a raise by raising the price.” Again, Starbucks has neither confirmed nor denied this claim.

What is a Pumpkin Spice Latte?

A Pumpkin Spice Latte is “a combination of Starbucks Espresso Roast, pumpkin pie flavored sauce, and steamed milk, topped with delicious whipped cream and pumpkin pie spice,” according to the website. from Starbucks.

First, you will need to prepare the homemade pumpkin spice syrup. Here are the ingredients:

Combine sugar and water in a saucepan and bring to a boil. When all the sugar is dissolved, add the cinnamon sticks, ground cloves, ginger, nutmeg and pumpkin puree. Simmer for 20 minutes before removing from the heat and immediately straining through cheesecloth.

To make a pumpkin spice latte, you will need the following ingredients:

Place the homemade pumpkin spice syrup in a mug, followed by the hot espresso. Mix and fill the cup with heated frothed milk up to ¾, then cover with whipped cream.

Starbucks fans are taking to Twitter to share their excitement over the fall menu and express their love for the drinks coming their way.

A Twitter user said: “I’m ready for the fall season, all the leaves turning orange, the Halloween movies, the Halloween festivities, the seasonal spicy Starbucks menu, the smell of cinnamon pine cones and candles everywhere .”

Another one tweeted: “officially just a month before my life begins (starbucks fall menu items are back)”

People can barely contain their excitement at seeing their favorite cafes return so soon.

“August means Pumpkin Spice Latte AND Pumpkin COLD BREW Cream are back at STARBUCKS, so it’s basically fall,” someone job.

Gifts for Virgos: Treats for the Organized Zodiac Sign

Aamir Khan’s Master Plan for Laal Singh Chaddha! Despite the negative trend, will the film be such a success?