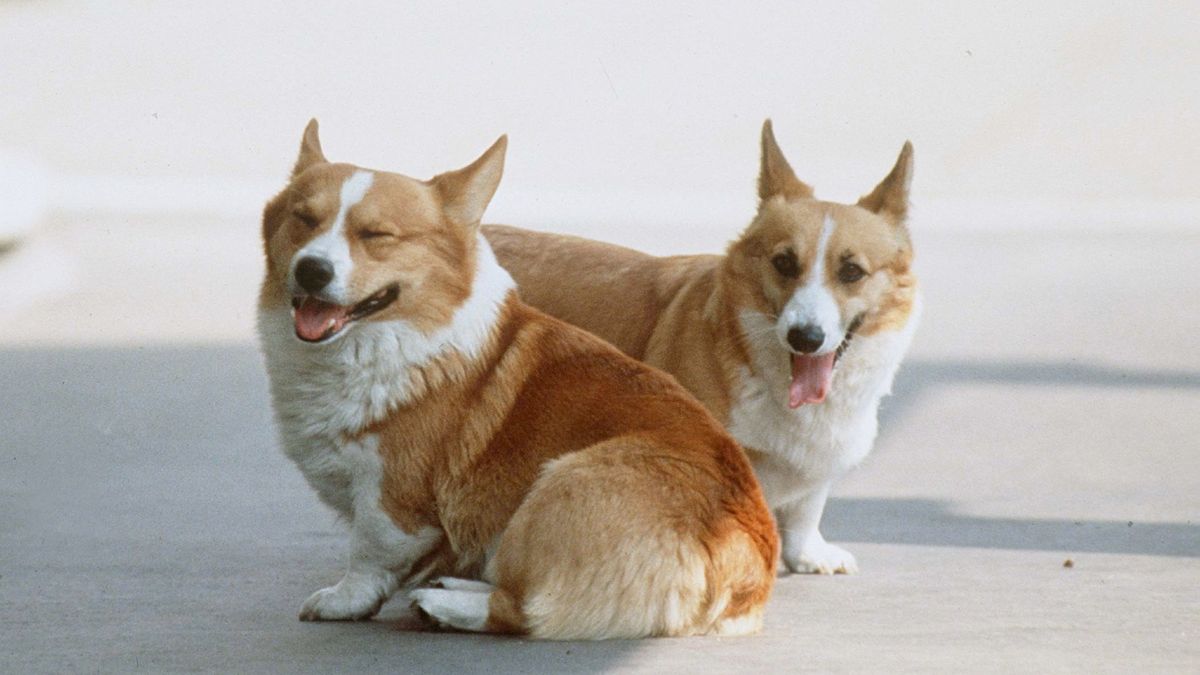 The luxury menu served to the queen’s corgis

A royal chef has revealed the deluxe menu served to the queen’s corgis, as it is revealed the purebred pooches aren’t just eating old kibble and have their own delicious menu.

The Queen has owned over 30 different corgis in her lifetime and currently has four dogs, a cocker spaniel named Lissy, a Dorgi named Candy and two corgis, one of which is named Muick.

Her Majesty’s adoration of these furry friends was discussed by one of the Queen’s former chefs, Darren McGrady, who revealed that these four-legged creatures even have their own menu prepared by royal chefs.

“When I worked at the palace, we actually had a royal dog menu,” Darren told HELLO! “He would be picked and sent to the kitchen each month by Mrs Fennick, who looked after all the dogs at Sandringham,” the chef said, referring to Queen’s Norfolk home, Sandringham Castle.

The chef revealed that this was no ordinary menu and the pets were treated to a variety of premium meats. “He would list what the dogs should have each day. One day it would be beef, the next day chicken, the next day lamb, the next day rabbit and it alternated as the days went on,” Darren said.

“The beef would come in, we would cook it, cut it into very thin pieces, and then we would do the same with the chicken,” the chef revealed at the level of detail needed in the cooking to ensure the dogs wouldn’t struggle. eat the meat. “We would poach them, and again the very, very small mince to make sure there were no bones so the dogs wouldn’t choke,” Darren said.

The chef then revealed that when some of the Queen’s grandchildren visit her at Windsor Castle, they will hunt the animals and what they shoot will be served to the dogs.

“Prince William and Prince Harry used to shoot rabbits on the Windsor estate, so we got the rabbits, they had to be cleaned and then cooked,” the chef said.

He also added that they would even consider dogs’ digestion when cooking. “Some days some of the dogs were – shall we say for a better word – a little stuffy, so we had to add cabbage to the menu, and other days we put rice in there for the other one. was really about following the menu,” he said.

Although the Queen did not cook the food, Her Majesty still fed them herself. “Each day, the Queen’s footman would come down to the kitchen around two or three in the afternoon and take the dog food upstairs to feed the royal corgis. They each had their own bowls,” said the chief. “The Queen would feed them herself, I think after taking her tea.”

While this level of dedication from the chefs might lead readers to believe there was genuine affection on the part of royal staff for the dogs, Darren revealed that in fact many of the kitchen staff at the queen did not like dogs.

“The chiefs didn’t like corgis! They’re mean little dogs. They’re pack dogs, so they would always fight with the Queen Mother’s or Princess Anne’s dogs,” the chief revealed.

“In places like Sandringham, the dogs would come into the kitchen. We were often like, ‘Go ahead, get out of the way, or I’ll put you in the oven!'” joked the chef.

Her Majesty’s fascination with Corgis is so well established that it has even been reported that the Queen’s love for Corgi dogs will be honored with a special event ahead of the Platinum Jubilee.

The Queen’s Platinum Jubilee celebrations are set to take place this summer and will mark Her Majesty’s 70-year reign on the throne.

The 1st female master ‘Rummelier’ is a woman from Tampa, among 12 in the world