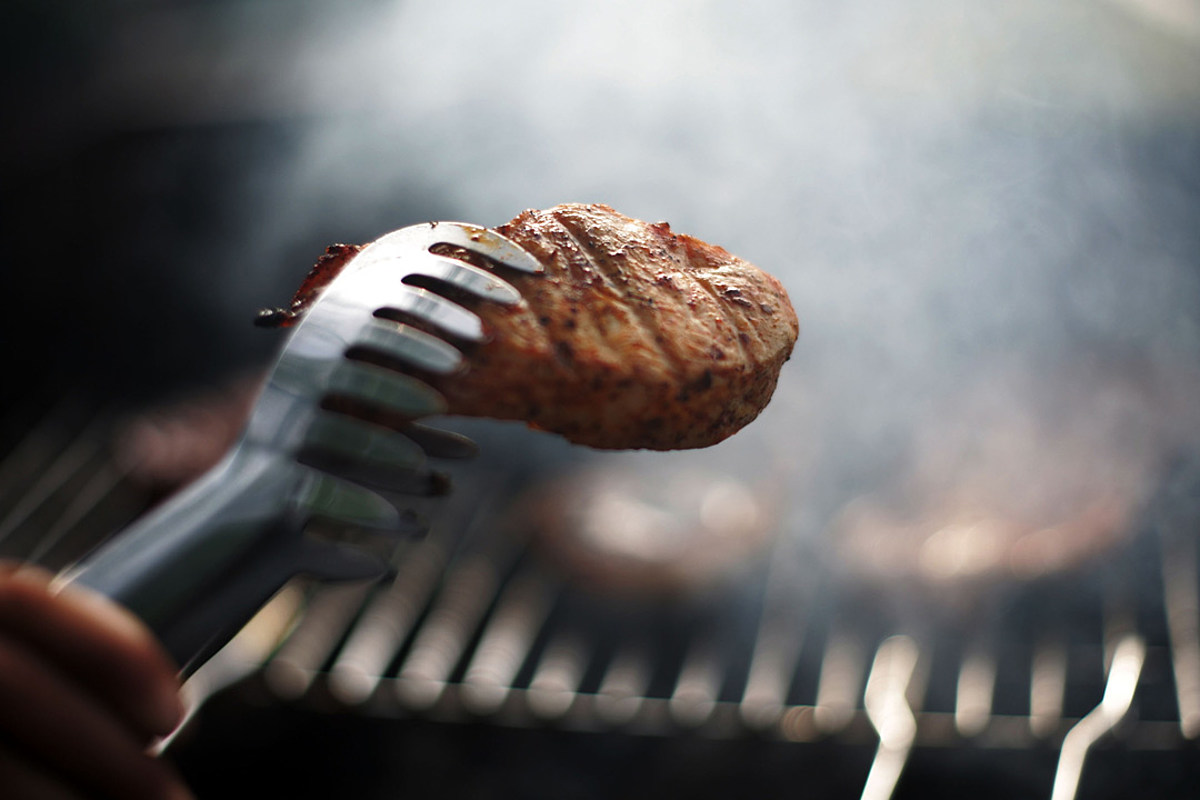 Her name is Gayle Dudley, and I personally crown her as America’s most experienced grill master. See, Gayle has been working at the Longhorn Steakhouse in Georgia for 20 years now and just grilled her. a millionth steak!

She was named a “grill master legend” after hitting the seven-figure mark and was honored with a surprise ceremony, where she received a special gold chef’s smock and a check for $5,000.

I couldn’t even imagine working anywhere for an entire decade, let alone two, but Gayle loves her job, and I bet she loves it even more now. Longhorn’s parent company, Darden Restaurants, said Dudley was one of 14 workers to ever top one million steaks grilled. The craziest thing for me is how they keep track of exactly how many steaks each employee has grilled over the years. I think that price should also come with a whole processed cow, so she can grill herself even more at home, but with my luck, Gayle is probably a vegetarian.

I think it’s safe to say that we need a million more gays in America to keep our grilling game strong.

Country music is full of great summer songs designed to take the stress away. Vacation songs, beach songs, road trip songs and tailgate songs make up this ultimate summer playlist. Who do you think has the best country summer song?

Patch Me If You Can: How To Mend Clothes – The Creative Way | life and style