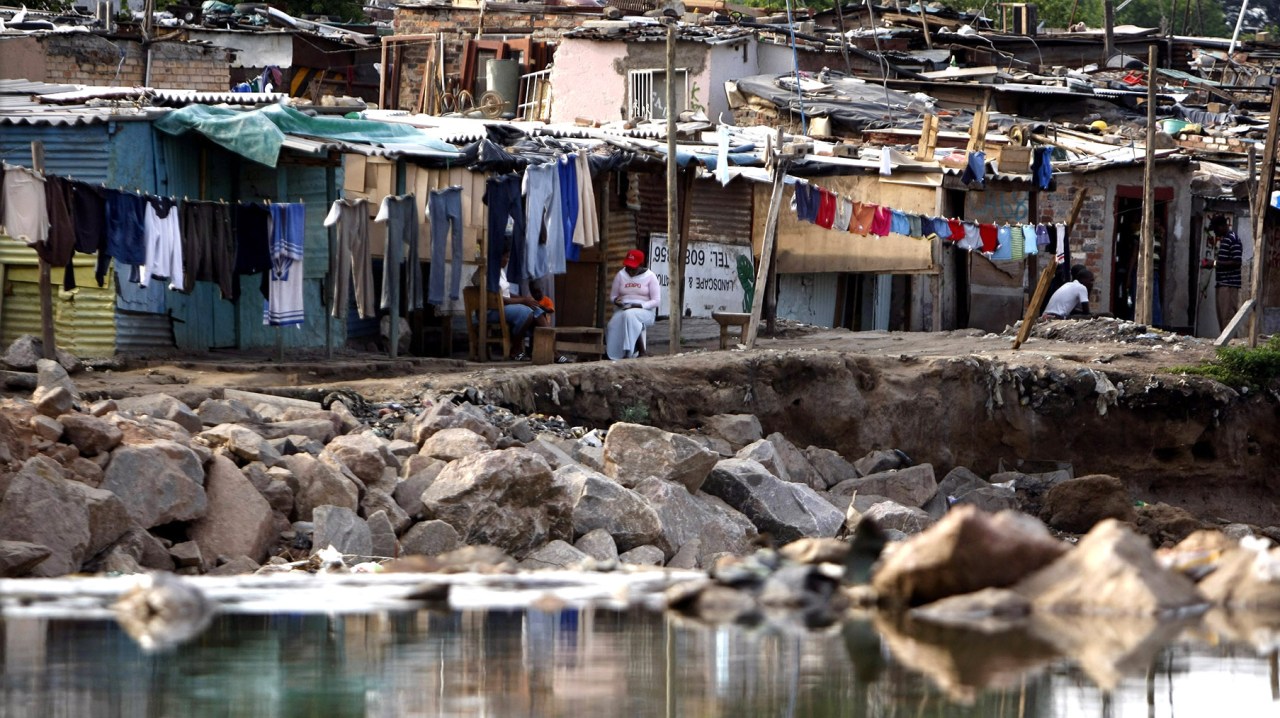 What is human life worth? The government must increase…

It was only after civil society organizations Black Sash and the Institute for Economic Justice filed a lawsuit against the government for delays in paying the Social Distress Relief Grant (SRD ) – and motivated a revision of the amount (350 rand), which they referred to as “arbitrary” and “unreasonable” while stressing that it had been decided without consultation – the Minister of Social Development Amendments to the Lindiwe Zulu Gazette to regulations that would change the threshold to receive the SRD subsidy from R350 to R624, which is the national poverty threshold.

Section 27 of our Constitution states very clearly: “Everyone has the right to have access to (a) health services, including reproductive health care; b) enough food and water; and (c) social security, including, if they are unable to support themselves and their dependants, adequate social assistance.

Underlining this, Professor Sandra Liebenberg, activist and expert in constitutional law and human rights, said“The Distress Social Relief Grant is an essential measure to give effect to the right of everyone to have access to social assistance, as enshrined in Article 27 of the Constitution.”

Recognizing the increase in food insecurity and the problem of hunger in South Africa, in 2022, the annual report of the Nelson Mandela Foundation Mandela Day will emphasize hunger reduction by focusing on building sustainable community systems for food production, another indication that hunger is rampant in the country.

What continues to cloud the mind about what civil society has called “arbitrary” and “regressive” regulations on the subsidy is that civil society has protested that the regulations for the SRD grant required that a person, to qualify, needed to prove that they never had more than R350 in their bank account in a month. This means that even if you are unemployed and a family member helps you by sending R400 per month, you will be disqualified.

It should also be noted that people do not live on food alone; they need housing, education, health care and the like, so a basic income grant is supposed to be able to cover more than just food, but also the essentials a person needs to live. Studies have also shown that people who receive stay-at-home grants also use them to look for jobs and for things like transportation, internet, and childcare.

“Whether there is R350 or R624 sitting in a bank account, that amount may not reflect the assets of a single individual. It is often the pooling of resources of several people in a community, including some don’t have a bank account in their name If the minister of social development, treasury, president and other government officials were closer to the people, they would understand that.

In a report published in December 2021experts agreed that the SRD subsidy was important, but also said that a more permanent solution, such as a universal basic income subsidy, was needed to tackle extreme poverty.

We must also ask if there is any hard evidence that the government is working to advance and raise the standard of living for ordinary South Africans, because if that were the case, the discussion would surely not be to limp from a temporary plan to a temporary plan. when it comes to motivating subsidies for the poor. Covid-19 has only exacerbated the deplorable living conditions of the poor. We cannot expect people who are already below the poverty line to go even lower. It’s inhumane.

Put practically, between April and May 2022, R350 could buy a loaf of brown bread, 1 kg of salt, 2 kg of white sugar, 750 ml of cooking oil, a cabbage, two packets of dry yeast, 2 kg of flour, 2 kg of cornmeal, 2 kg rice, 500g granulated sugar, 200g curry powder, tea, a can of 24 beef stock cubes and two packets of soup – something most people couldn’t imagine getting by. Compare this with the last Pietermaritzburg Economic Justice and Dignity Group’s Household Affordability Indexwhich indicates that the average household food basket costs R4,688.81, and that the situation is starting to look decidedly hopeless for the poor and illustrates the ridiculousness of the current SRD subsidy, even under the recently proposed revision of 624 rands by the Minister.

Civil society has warned and continues to warn that the SRD grant is not enough, and while the government has argued that increasing it risks “crippling” its coffers, Isobel Frye, Director of the Institute for Poverty and Inequality Studies, said after President Cyril Ramaphosa announced in his state of the nation address that it would be extended: what we need. The research that [the institute] showed that it will be a total of 5.2% annualized growth.

“Overall, we think it was a [State of the Nation Address] that recognized corporate interests; the focus on poverty and the plight of the poor continues to be seen as an add-on rather than the primary focus of our economy, as the Constitution suggests the state should see it.

It would seem our government needs a reminder that they too are people and need to raise the level of their empathy and humanity in order to elevate the level and quality of the response to the human rights crisis. man that is poverty in South Africa. We cannot afford to cut corners at the expense of the country’s most vulnerable. SM/MC

A Master Perfumer’s Thoughts on Patchouli and Vetiver