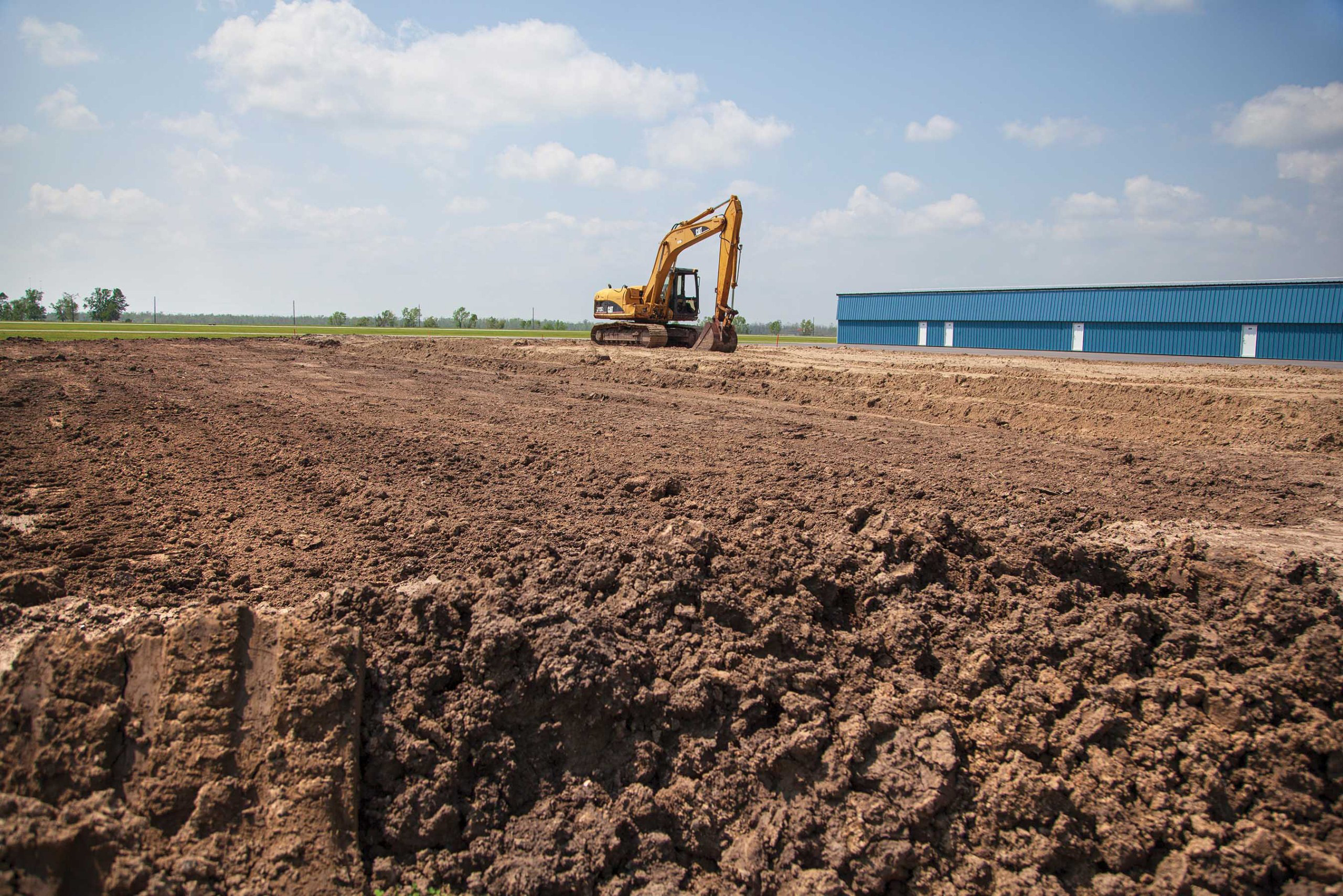 SPECIAL TO THE OBSERVER

RESERVE – Serving Southeast Louisiana and the River Parish business community, the Port of South Louisiana Executive Regional Airport (KAPS) eliminates travel time to and from commercial airports in New Orleans and Baton Rouge. The airport accommodates small, medium and large business jet operations, and it is the only airport in the region that can support the future overflow of Louis Armstrong New Orleans International Airport. (MSY).

Today, a new master plan, the first since St. John the Baptist Parish transferred KAPS to the port in 2012, lays the foundation for the airport’s growth and prosperity over the next 10-20 years. .

According to Port of South Louisiana CEO Paul Matthews, KAPS is the only regional airport that is not landlocked, allowing for significant growth. “We want to take the next step by becoming multimodal by bringing cargo to the airport,” he says. “Any growth here increases the tax base. When we grow, the region grows.

The port has hired Kutchins & Groh, a company that provides airport planning and management consultancy services to airports, to ensure that the airport’s goals for a successful master plan are met.

“Proper planning for airport growth is key to the success of any airport,” says General Manager George Groh. “The FAA requires an airport master plan – it’s the way forward that guides the development of the airport. The blueprint gives the FAA an understanding of how funding priorities will be needed and used in the future.

For KAPS, the master plan began with an inventory of existing airport facilities and their condition. “A forecast is being developed to look at the projected growth of the region as a whole and how the airport fits into that growth,” Groh said. “Based on the forecast, we can then examine what types of facilities will be needed in the future.”

The master plan started in October 2021 with the facility assessment and some strategy sessions. The work should be completed by the end of this year.

Two groups will meet several times during the project. The technical group is made up of pilots and the community group is made up of professionals from economic development, tourism, education and other sectors. The master planning process allows the airport, community and travelers to participate in the growth of KAPS. “Airports not only serve the aviation community, they are also an engine of activity in the community,” says Groh. “A successful airport needs community support, and the master planning process allows all entities to come together and participate in its planning for the future.”

An ongoing project at KAPS is the development of 10 T-sheds of varying sizes. Most will accommodate single engine aircraft, but four larger units have been added to attract accommodation for larger twin aircraft and others such as a TBM. In the past, hangar rentals were sacrificed to other airports due to lack of space for larger aircraft. With a shortage of hangar space in the state and across the country, pilots are on a waiting list at KAPS to base their aircraft at port facilities. Future plans also include a 1,000 foot runway extension and a new terminal.

KAPS’ growth also allows the port to welcome new industry engine tenants, such as the recent addition of Beacon Aviation, an FAA-certified airframe and powerplant maintenance shop. “This is another improvement that will bring more traffic to the airport that otherwise wouldn’t have been enticed to land here,” Matthews said.