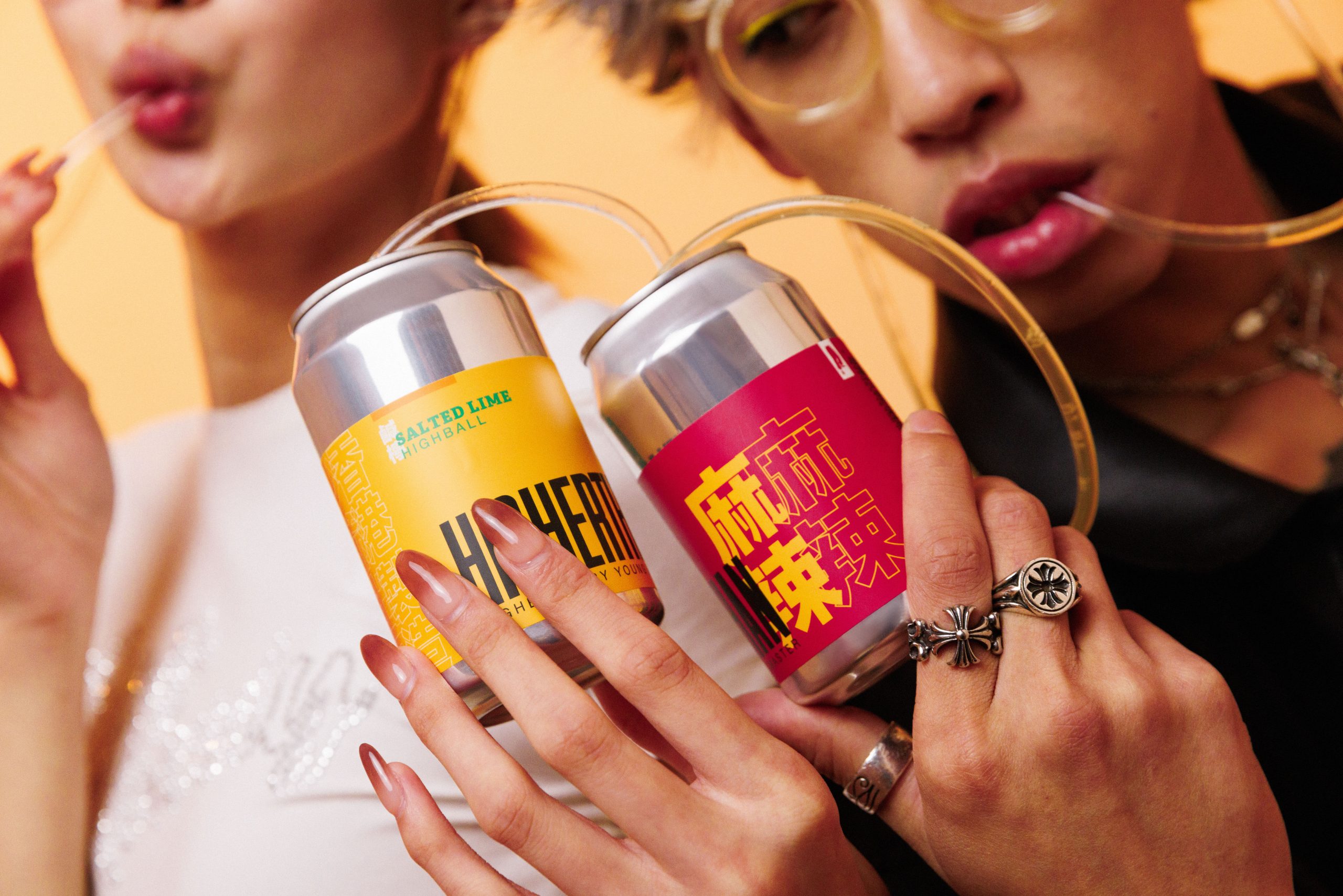 According to the brewery, its new HIGHERTHAN series of ready-to-drink cocktails is part of a strategy to expand beyond its new core beer portfolio. The new expressions contain “evergreen flavors,” which come from across the Asia-Pacific region.

The brewery took advantage of the covid confinement time to dive into the R&D category. From crafting bespoke spirits in partnership with distilleries around the world, to designing bold yet elegant flavor combinations, the process draws much of the same spirit of innovation that underpins the brewery’s DNA. .

The first three products in the line include “Mala Mule”, a classic Mule buzzing with the spicy heat of Málà, a “Salted Lime Highball” and an “Iron Goddess Tea Whiskey Highball”, infused with King Grade Iron Goddess tea. .

The series will debut in Singapore in June via Young Master’s own field team and launch in the US market later this summer in partnership with B United International.

As one of Asia’s highest rated and most awarded craft breweries, Young Master prides itself on crafting a wide range of exciting beer styles. The Company wholly owns and operates two brewing facilities in Hong Kong, including Wong Chuk Hang Brewery, which operates the city’s largest craft beer brewery.